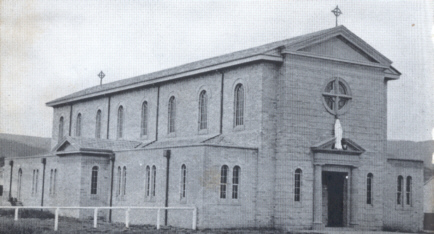 Immaculate Conception Church at Unanderra in 1954

A Brief History of our Parish

In 1838 the Wollongong parish was established, with Fr John Rigney appointed to lead the parish which originally extended to Moruya.

In 1840 a Catholic school was established at Charcoal Creek (former name for Unanderra) under J Stapleton. It was also used at times as a Mass centre and remained in use as a school until 1881.

During the 1940s Mass was celebrated in private homes in Unanderra and later in the shire hall, now the community hall.

When a second priest arrived in Port Kembla in March 1940, the districts of Unanderra and Mount Kembla were transferred from Wollongong Parish to Port Kembla. Some years later they were again taken over by Wollongong.

The Parish of Unanderra was established on 16 November 1952. The first parish priest was Fr Tarcisius Prevedello who was assisted by Brother John Setti. They belonged to the Scalabrinian Missionaries, which at that time was known as the Pious Society of Saint Charles.

On 21 November 1954 the beautiful Parish Church of the Immaculate Conception was blessed and opened by Bishop McCabe. The architects were Hirst & Kennedy of Wollongong. The Scalabrinian Order provided £15,000 for the building of the church.

The parish church was solemnly dedicated by Bishop William Murray on 14 November 1992, and on 25 March 1993 was declared the diocesan shrine to Our Lady.

On 21 December 1997 extensions to the church, including two new confessionals and the portico, were blessed by Bishop Philip Wilson.

The parish observed its golden jubilee of establishment in November and December 2002.

The 50th anniversary of the opening of Immaculate Conception Church was observed on 21 November 2004 with Bishop Peter Ingham leading a celebration of Mass with Solemn Evening Prayer, followed by a parish dinner in St Pius X school hall in Unanderra. 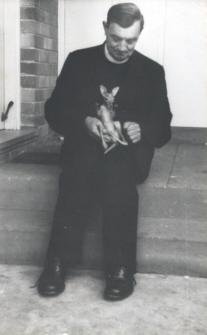 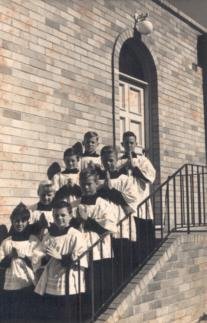 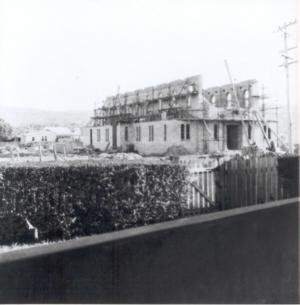 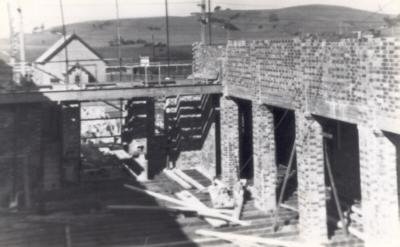 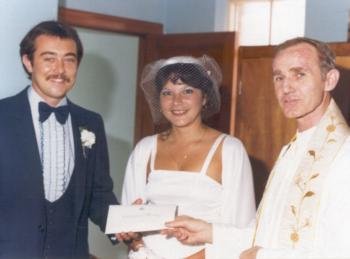 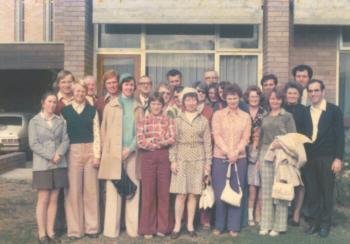 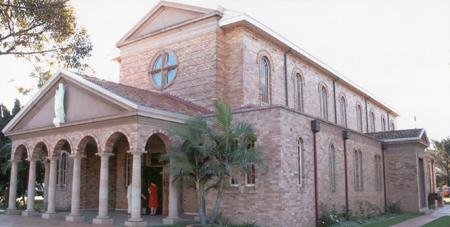